The Fed raised rates. So what? 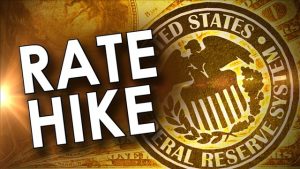 The Federal Reserve announced its widely-expected .25% rate hike today. Does this mean mortgage rates will go up?

Actually, no; in fact, mortgage rates improved a bit today, as they have been doing consistently Since November 13.

To make sense of this, you should first know that the Federal Reserve (specifically the Fed Open Market Committee, or FOMC) directly influences only one interest rate: The Federal Funds  Rate. This is the interest rate banks charge when they lend money overnight to other banks. The FOMC typically meets eight times a year to determine the Federal Funds “Target Rate.”

The Fed walks a sort of financial tightrope. If the cost of money is too low (an “accommodative” policy), the economy may get rolling too fast and inflation will spike too high. When the FOMC, in all its wisdom (and, I’m sure, a few tea leaves) decides that there is too much inflation on the horizon because the economy is picking up speed, they raise rates—they put on the brakes.

That is what they have been doing through all of 2018; this latest increase is the fourth, raising the Federal Funds rate to 2.5%.

What about mortgage rates?

But if the Fed just raised rates, why are mortgage rates going down?

Thank you for asking that excellent question. The answer is that the Fed has nothing to do with mortgage rates. Those are based almost entirely on what investors are paying for mortgages on any given day.

You may already know that most mortgages are ultimately sold to investors. Fannie Mae and Freddie Mac, two names that may be familiar, exist to buy loans from banks like Pinnacle. Lenders set their interest rates each day on what Fannie, Freddie and other investors are currently paying for loans. When the price of the loans goes up, rates come down.

A mortgage is most commonly a fixed-income investment. Because of this, it is sensitive to inflation. If investors think inflation is increasing, they tend to pay less for mortgages, or to sell the ones they already have. That makes the price of mortgages go down and rates go up.

When the Fed raises the Federal Funds rate, they are sending a signal to the market: “We’re paying attention to inflation and won’t let it get out of hand.” The investors heave a big sigh of institutional relief and continue buying mortgages.

What mortgage rates have been doing

We have been seeing mortgage rates settling slightly lower since November 13 of this year. The reason they’ve been dropping is that the price of mortgages (specifically the pooled mortgages, called Mortgage Backed Securities) has been steadily going up. 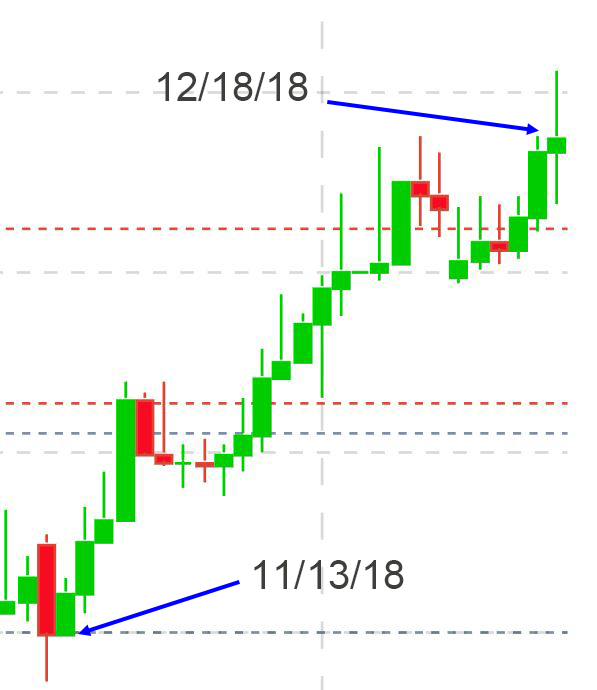 What to make of this

The message you should take away from this is that the Fed raising rates is not a bad thing for mortgage rates. It is, more often than not, a good thing.

Still, the one thing we can count on is change. Even though rates have been improving, there is no guarantee that they will continue this trend. There does come a time when investors want to take their profits off the table. When that happens, expect rates to go up, at least temporarily.

If you think a new home is in your future, now is a good time to start the process.